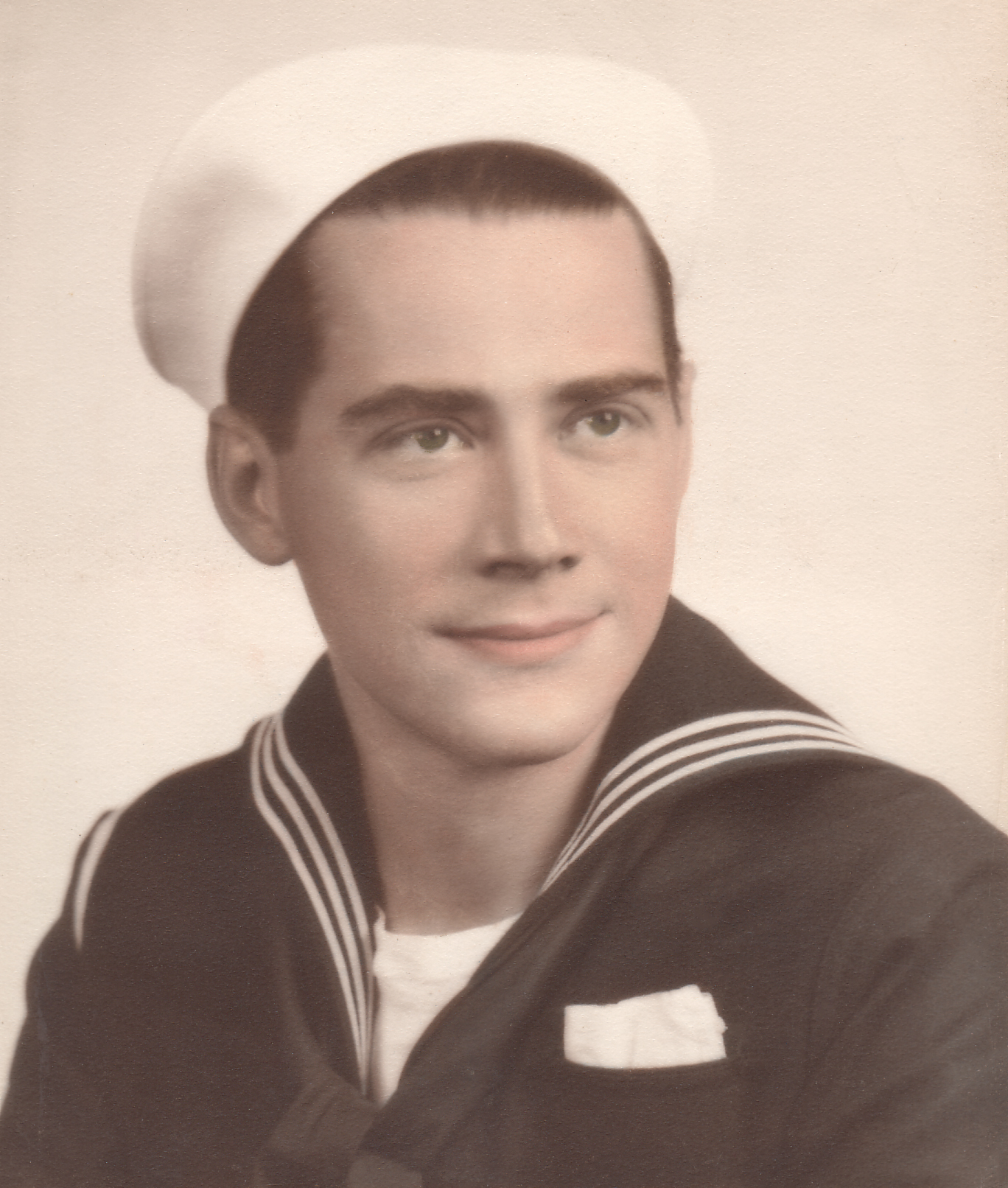 He later became Special Representative to AFL President William Green. With Green’s blessing and encouragement, he joined the Federal Mediation and Conciliation Service (FMCS), and was assigned the post of Commissioner (mediator) at its Detroit office.

Leaving the FMCS after years of service, he served as Industrial Relations Manager for Aurora Gasoline Company (later acquired by Marathon Oil). He also represented numerous small manufacturing companies in the handling of their labor relations.

He taught labor relations at University of Detroit and Wayne State University.

Arbitrating since 1960, he was inducted into the National Academy of Arbitrators in 1966. Over his career, he heard some 6,000 cases. He invented Speaker Phone Arbitration which allowed the Parties the full benefits of traditional arbitration without the need for travel, and also developed an approach to Printing Pressman disputes with the Detroit newspapers, in which he would render an on the spot telephonic decision to avoid a print stoppage.

Founder of the Labor Management Dispute Settlement Institute, he produced a series of videotapes capturing the wisdom of America’s labor leaders for use in nationally distributed educational seminars and symposia. The author of a number of books on labor relations, his signal work, “How to Successfully Conduct Labor Relations” remains solid guidance to this day.